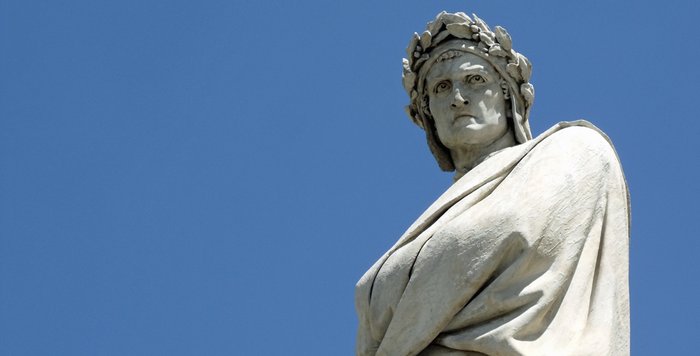 While I enjoy writing about the First and Second World Wars, I also like writing about other eras and conflicts. Choosing subjects beyond one’s normal hunting grounds is good practice. From the popular perspective, it can be exciting to explore new historical vistas or personalities. The Gurkhas in Borneo feature was a chance to delve into one of the many ‘small wars’ that flared up during Britain’s retreat from Empire 1945-1982, a period of military history often overshadowed by the Superpower proxy wars between the USA and USSR. During my research, I visited the excellent Gurkha Museum and learnt more of their amazing history. That included the notable role Gurkha troops played under the command of General Roberts’ during the Second Afghan War, a conflict that offers many interesting and important comparative lessons for today. I always found the Third Crusade a fascinating period and investigating the wars between Richard and Philip in France soon afterwards felt like exploring a new and exciting chapter added to an old favourite. I hope to upload additional work in this section over the coming years.

This section of my website is dedicated to a dying breed: the history teacher. I was lucky enough to have some fantastic men and women instruct me on the past; they were always passionate about their subject and showed me how exciting history could be.

The lion roars in France

The long road to Kandahar

The Gurkhas in Borneo